Trenell Walker is a Ziglar Legacy certified trainer. At the tender age of 14, he experienced a tragic accident playing high school football that left him paralyzed from the neck down. In his eyes, temporary defeat does not mean permanent failure because nothing beats a failure but a try. This Caregiver Inspirational Series allowed CareStarter CEO Lamarque Polvado to talk with Trenell about his journey from desperation to inspiration. 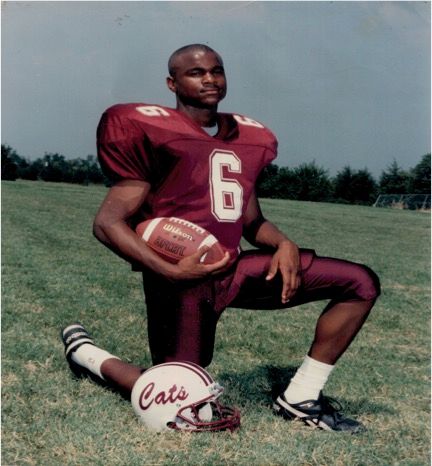 Trenell Walker's football career involved specific goals of becoming a professional with the dedication to make it happen. October 20, 1995 changed everything when a spinal cord injury on the field instantly paralyzed him from the neck down. After his injury, Trenell Walker had to reevaluate his goals and his life. 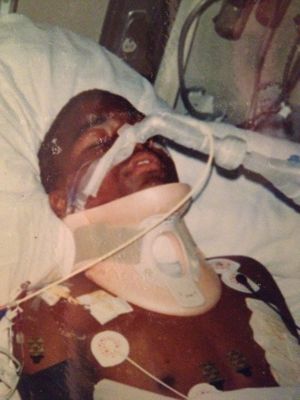 "I was in the intensive care unit for like 18 days. While I was in ICU … my heart stopped not once, not twice, but three times, and my lungs collapsed. The doctors didn’t know if I was going to live or die." -Trenell Walker

Trenell, with his mother and brother's support, had to find his path forward. He tried a bad attitude. He tried blaming others. Then, he realized he had a decision to make.

I was bigger than playing football. I was here to make a difference.

Even though I decided that I wanted a better life, I had to take action to make it happen." - Trenell Walker

Desperation turned to inspiration, giving birth to a spirit that will never give up.

Trenell teaches seven principles of perseverance that he has used as a guide in overcoming challenges and to achieve goals. The principles are known as the “TRENELL Effect." 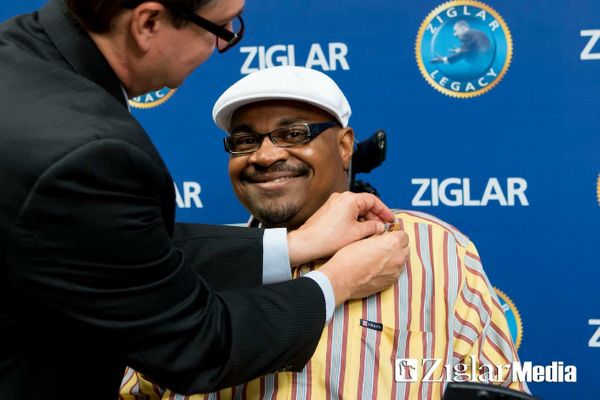 "These are the seven principles that I’ve used to overcome the difficult circumstances in my life daily, because I still struggle. But I have to realize, once I take action, once I’m resilient, I’m encouraged, I never quit, I evaluate, I learn, and I love, especially myself – because that’s one of the hardest things that I’ve had to do was learn to love myself despite having physical limitations – these are the things that I’ve used to be able to get from where I am to where I want to be." - Trenell Walker

2) A Life Redefined from Desperation to Inspiration

For more about Trenell Walker, visit the following pages!

Download the FREE CareStarter app today to explore resources and events in your area!