CareStarter is born from her father's love– and the struggle of finding the resources she needs to thrive.

Ashlyn loves fishing with her dad, floating the river, having dinner at P. Terry’s, and animals.  She can tell you the breed of just about any dog she meets, and often makes an appearance in company zoom meetings wanting to show everyone the tree frog she just picked up.

Ashlyn also happens to have special needs.  She recently celebrated her 21st birthday– and even as an adult, she needs round-the-clock care.

Diagnosed at the age of 5, Ashlyn’s doctor walked in with a sheet of paper with a diagnosis at the top and, after a short sentence or two, left the room. That was it– no guidance, no suggested support services, no referrals, just the single sheet of paper with the grim stats of her diagnosis.  Her parents quickly learned that they had to search for resources themselves, on top of the outsized challenges of Ashlyn's care and parenting her two younger siblings.

"Why does pediatric diagnosis suck in America?
And does it really, or were we alone in our experience?"

Lamarque set about work on "Ashlyn's Project."  He gathered data to prove or disprove his theory, creating the largest pediatric data set– which confirmed that they were in fact not alone in their diagnosis experience. He started a non-profit to socialize and solve the problem.  His initial solution manifested itself as monthly-printed magazines filled with resources for special needs kids– that became so popular that local doctor's offices couldn't keep them in stock.

This information was only as good as it was the day it was printed.  He needed something that could be updated constantly, be readily available and could reach more people.  He needed technology– and CareStarter was born.

In 2013, just as CareStarter was getting off the ground, Lamarque presented his journey with Ashlyn at a Dallas, Texas, Tedx event.

Since its inception, CareStarter has expanded beyond pediatric care to include adults with special needs as well as the entire family unit.  CareStarter is currently working on its second version of a robust app and is preparing for scale in both the commercial and government sectors. 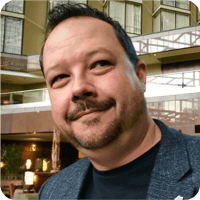 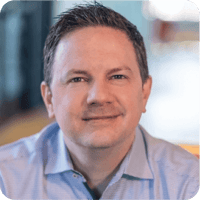 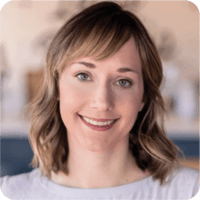 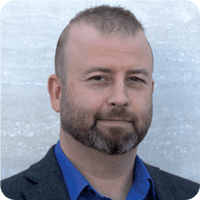 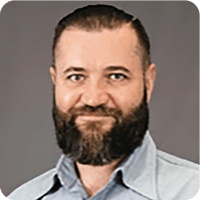 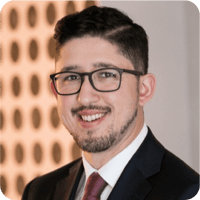 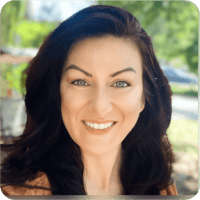 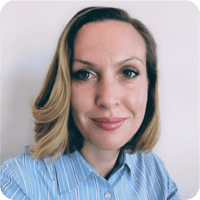